Country: Russia or the Russian Federation
Capital: Moscow
Currency: the ruble
Numeric code: 643
Letter code: RUB
Russian Federation – the state which is the legal successor of the USSR in 1991. After release from the Union of several republics territorial possessions of Russia decreased to 17.1 million square kilometers. But the palm on the vastness of their areas of Russia still holds. Living in the country is 146.1 million Russians. Moscow is also the largest metropolis and main city of the state.
As a means of payment in Russia (consistently, since the 13th century) used the ruble, equal to hundred cents. In the country the Russian ruble came to the end of 1991 and shared markets in the country with the Soviet ruble until 1993. Until 1998, the calculations are taken all the coins 1961-1991 issue as well as fines (up three cents) and a more advanced age.
In 1992 the first issue of new money: from 1, 5, 10, 20, 50 and 100 virtually any took place in the catalogue of coins of Russia. But in 1999 the status of the payment instrument they were denied (effect of reform).
Replacement started cooking back in 1997: 1, 2 and 5 roubles of the new sample (in turn they got in 2002) and small denominations – 1, 5, 10 and 50 cents (these "still" until 2006). 2012 chasing 1 and 5 cents were terminated because the value of coins Russia, the par is substantially less costs on their production.
In 2009, a new coin series was joined by 10 virtually any. It is separately necessary to tell about the series the memorable "ten", produced in 2000. Always fun to buy coins of Russia, which study its history. Commemorative coins have a brass rim and cupro-Nickel inner disc. AVERS they have, as a rule, the same (nominal), reverse is very diverse: coats of arms of cities and regions of Russia, images of the local fauna, memorable dates. Prices on Russian coins of this series are very different.
In 2010, the 10th anniversary of virtually any have become smaller in size and changed the composition of the steel with brass coating. In 2011 commemorative coins added new denomination – 25 virtually any. 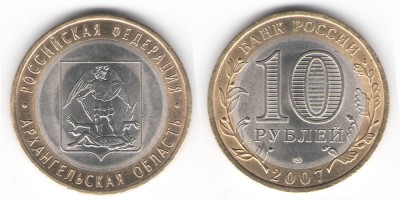 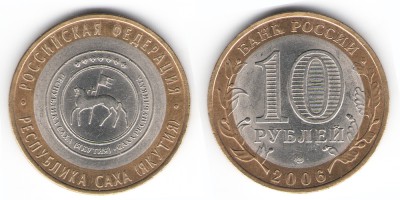 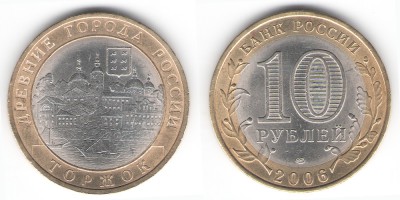 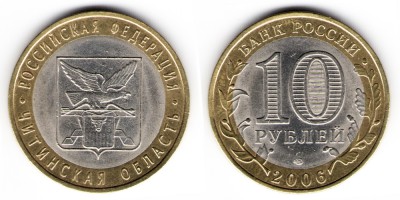 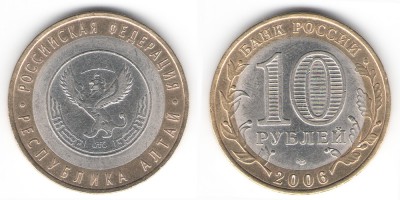 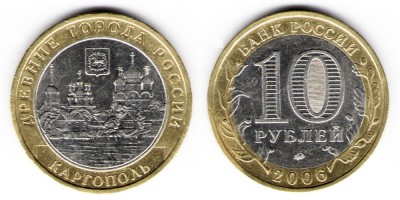 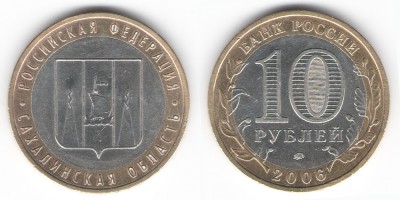 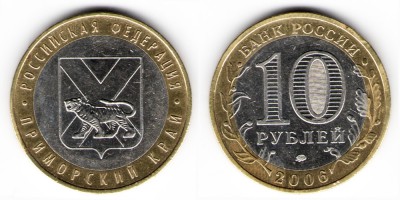 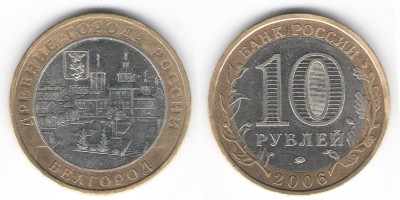 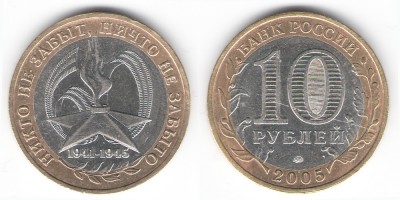 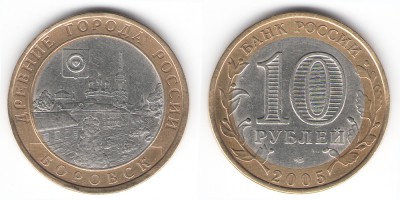 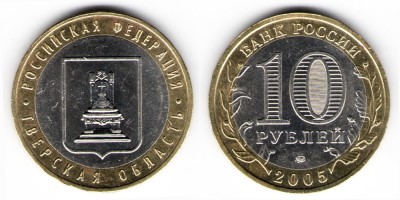