Country: Zimbabwe, Republic Of Zimbabwe
Capital: Harare
Currency: Zimbabwe dollar
Numeric code: 932
Letter code: ZWL
The Republic of Zimbabwe called before 1980, southern Rhodesia, is located in the southern part of the African continent. It lies between the Zambezi river, known to everyone since childhood Limpopo and the famous Victoria falls. The historical period of the country's independence is quite sad: economically, Zimbabwe has become one of the world's poorest countries.
Officially the local currency is the dollar, which theoretically equals one hundred cents. In 1980, was stamped 1 dollar and 1, 5, 10, 20, 50 cents. In 1989, the cents again repeated, but from another alloy. 1997 gave $ 2, and 2001 – $ 5. In 2003 he made 10 and 25 dollars, but in their turn launched only two years later, increasing the value of the coins in Zimbabwe trillions of times.
Not to say that it helped. From their money had to be abandoned. Since 2009, on contemporary coins of Zimbabwe does not have to speak. In the country, due to enormous inflation, the calculation assumes a stable currency of other States. Including American dollars, British pounds and money more fortunate neighbors.
So today, buy coins Zimbabwe can have because they are historical past. As you know, in numismatics appreciated it. The cost of the lost coins Zimbabwe yet not too big. For example, price Zimbabwe coins of 50 cents is slightly more than the U.S. dollar. 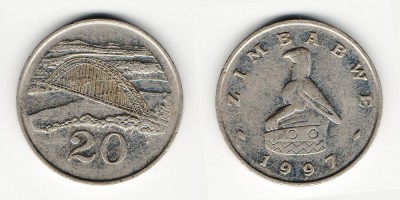 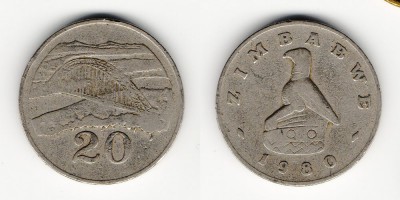 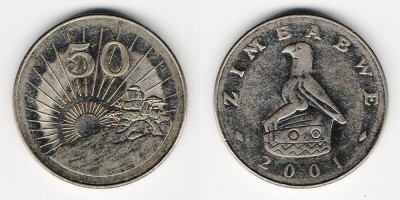 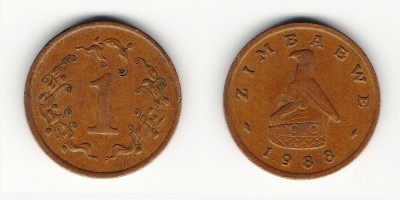 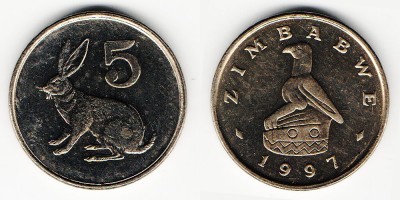 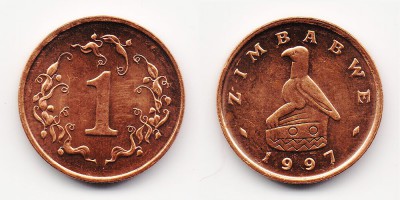 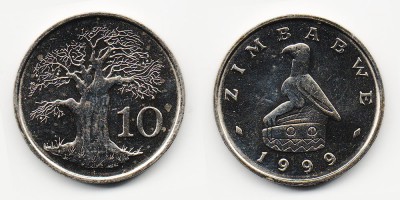 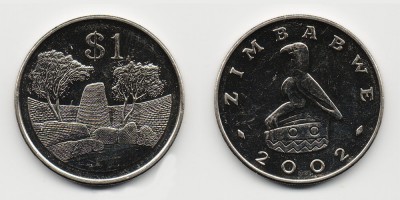 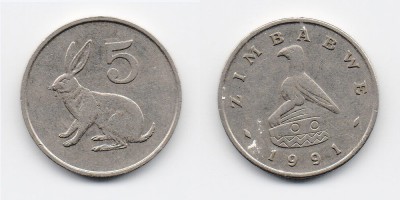 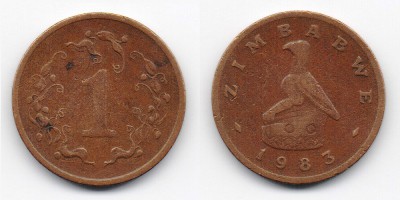 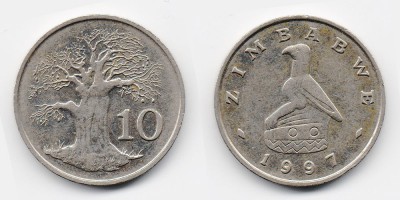