Country: Norway, Kingdom Of Norway
Capital: Oslo
Currency: Norwegian Krone
Numeric code: 578
Alphabetic code: NOK
Norway is amazingly beautiful Northern European country occupying the West of the Scandinavian Peninsula and hundreds of nearby Islands. Thousands of fjords give the picturesqueness and the beauty of the fabulous landscapes of the country.
Five million citizens of Norway still ruled by a king. This Scandinavian state has managed until recently to preserve not only their monarchy, but also national monetary unit: Norwegian Krone made up of 100 öre. Coin catalog-Norway is not too large: it includes 1, 5, 10 and 20 kroner. This feat is enough for the calculations.
Monarchs in ancient times had many privileges. The right to mint coins is one of them. First this was used by king Olaf I in year 999, using for the production of coins silver mine of Kongsberg. I must say that silver in the mine was enough until 1957.
Modern crown of Norway has replaced speciedaler after taking the country in the Scandinavian coin Union in 1875, and came unchanged to the present day.
But, of course, over the years, the release of new coins was carried out repeatedly. For example, in 1974, change 1, 2 and 5 öre, released before, was withdrawn from circulation. In 1984 he left 25 cents, and in 1992 – 10 era. 50 öre 1874-1996 years disappeared in 1996. Instead, they released, which, in turn, in 2012, was again withdrawn. Now the value of Norwegian coins is highly dependent on the year of production.
Now, many sites offer coin collectors the opportunity to buy coins of Norway and other countries. If You are interested in the price of Norwegian coins, in numismatics it starts from $ 1. 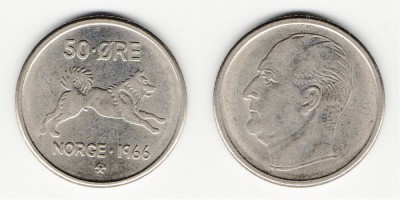 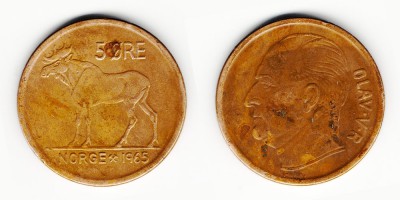 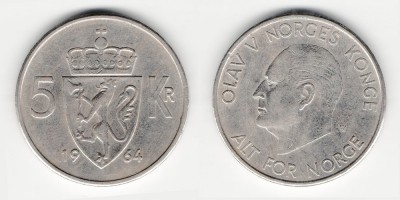 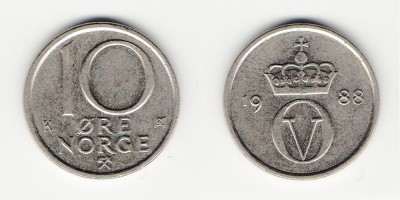 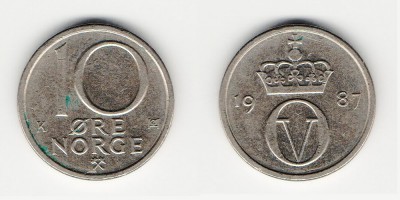 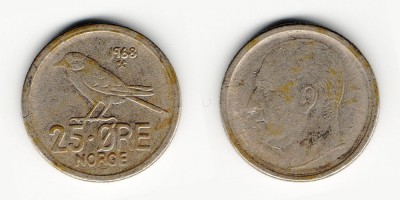 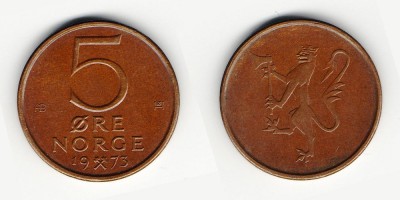 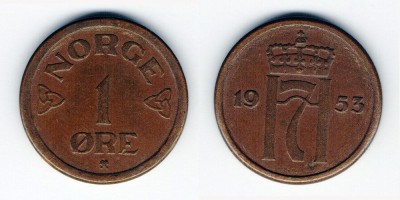 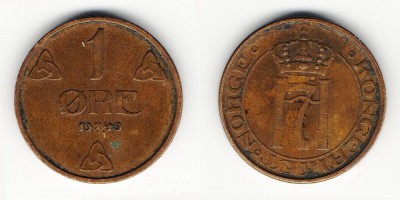 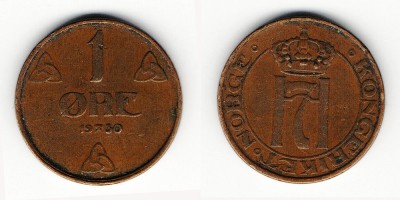 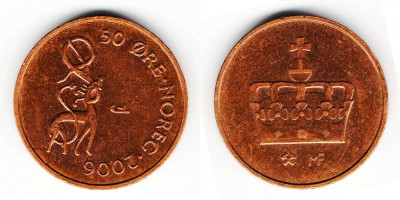 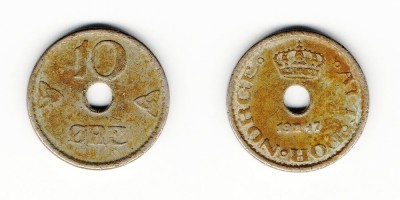