Country: Venezuela, Bolivarian Republic Of Venezuela
Capital: Caracas
Currency: Venezuelan Bolivar
Numeric code: 862
Letter code: VEF
In the Northern part of South America settled the Republican government of Venezuela capital Caracas, where all the coins are minted in the country. The coast of Venezuela and out to the Caribbean sea and the Atlantic. There are Colombia, Guyana and Brazil. The state independent since 1811. Venezuela stands out from its neighbours is a highly developed country. The oil reserves of mineral resources of Venezuela to allow it to be good due to the export of products of the oil industry.
The economy is based on the Venezuelan bolívar, which includes 100 centimos. Looking at the catalogue of coins of Venezuela, there you can see the Bolivar 1 and 5, 10, 25 and 50 centimos. He retained his position in the country since 1879, replacing venezolano, and was very stable until 1983. Inflation has not spared the old currency, and at the end of 2007, it was denominated. Then on stage came a new chart. Venezuelans proudly call it Bolivar Fuerte Bolivar strong.
The percentage of gold in denominations of 10, 20, 25, 50 and 100 with a portrait of Bolivar and the country's coat of arms, minted in the country until 1912. If you can buy coins of Venezuela in those years, it may be considered that lucky. There were also silver coins: 0.2, 0.25, 0.5, 1, 2 and 5 bolívares. In 1965-1967 Nickel in the production of coins was replaced by silver.
With the cost of coins of Venezuela, you can see, looking into coin directories. But we should not be surprised that the price of Venezuelan coins of various historical periods will vary considerably. 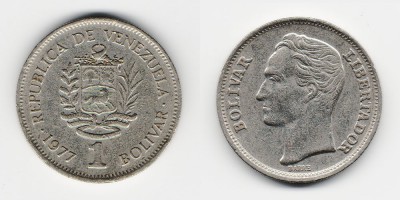 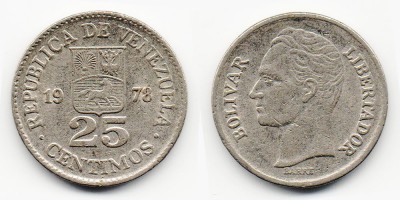 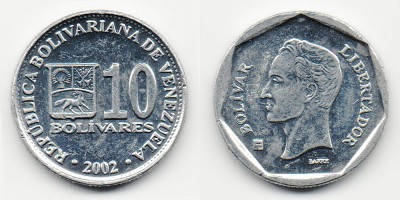 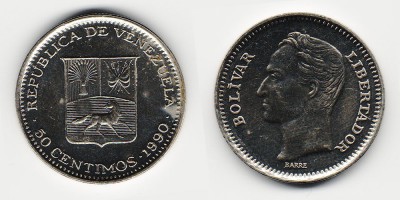 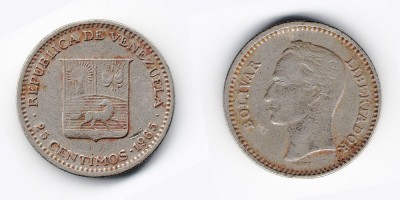 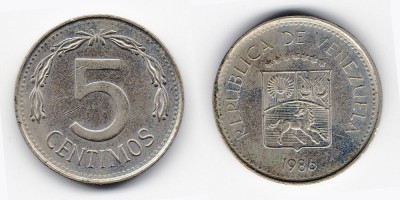 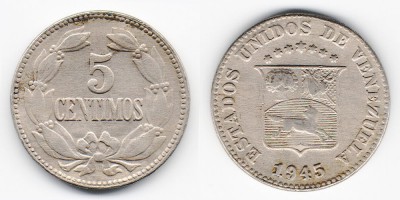 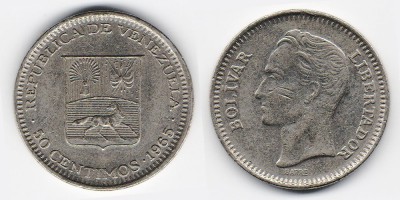 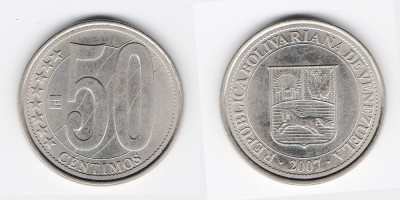 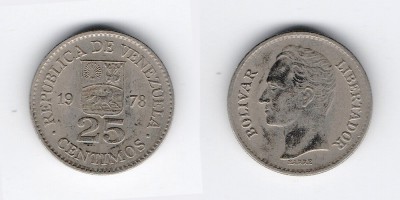 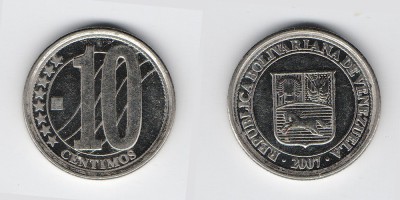 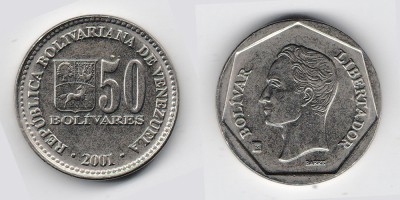