Country: Panama, Republic Of Panama
Capital: Panama
Currency: Balboa
Numeric code: 590
Letter code: PAB
On a narrow strip of land connecting the two Americas, located in Panama. The main city of this Republic called the same. The state is small. However, extremely advantageous location gives the country a substantial advantage. Exploitation of the homonymous channel, and a travel case bring the Republic's main income. Here is also based a lot of offshore companies.
Country since 1904, uses its own currency, the Balboa, compiled by hundreds of centesimo. The price of the coins of Panama has always been adequate to the dollar. The classical parity held continuously, keeping unchanged the value of Panamanian coins.
1 and 5, centesimo and also 1/10, 1/4, 1/2, and finally 1 represent today's Balboa coins of Panama. Interestingly, the national banknotes in the state there. Us dollars successfully cope with their role. The country has not lost sight of and the production of commemorative coins. They exist in denominations in 1, 5, 10, 20, 50, 75, 100, 200 and even 500 Balboa. Profile of the famous Conquistador and discoverer of lands of the Panama Vasco Nunez de Balboa, who gave the name of the national currency, is decorated with many coins.
In 1966 coins in the tenth and the fourth part of the Balboa ceased to coin silver. Precious metal replaced the copper-Nickel alloy. Then, for the first time after 1947, the newly minted face value 1 Balboa. Gradually copper-Nickel steel: half Balboa in 1973 and a Balboa in 1982.
Buy coins of Panama are offered by many Internet sites. 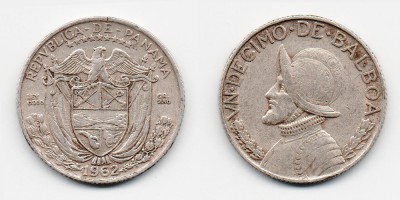 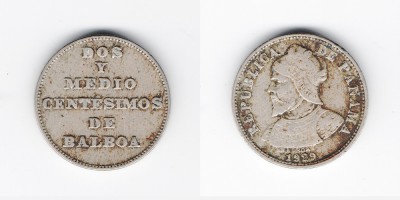 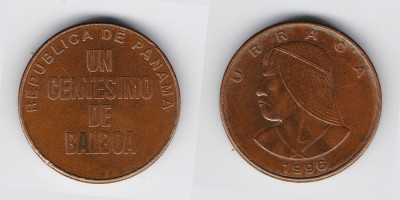 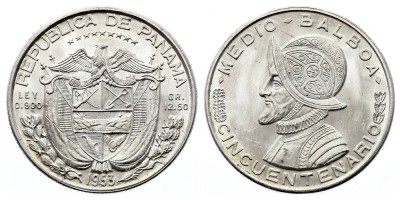